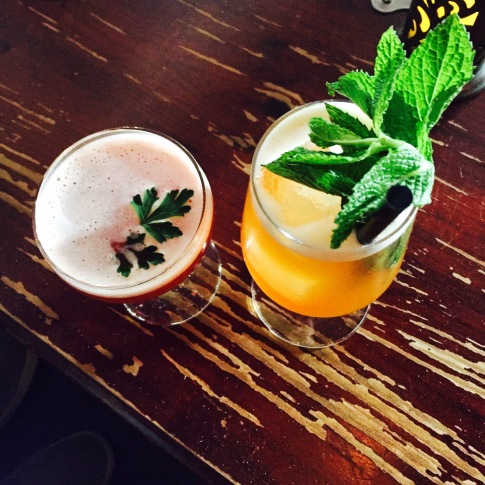 Rickhouse (FiDi) Known for their whiskey but they also have wine and artisanal cocktails.

The View (Financial District) Enjoy a hand-crafted cocktail and a stunning view of the city on top of Marriott Marquis Hotel.

Union Larder (Russian Hill) Known for their delicious wine, charcuterie, eclectic decor. The walls are lined with an array of bottles and knick knacks. Named by the 7×7 as one of the best wine bars in SF.

Alchemist (SoMa) Upscale and innovative cocktails served in an industrial fairytale-esque atmosphere. There are silhouettes of characters projected onto the brick walls. 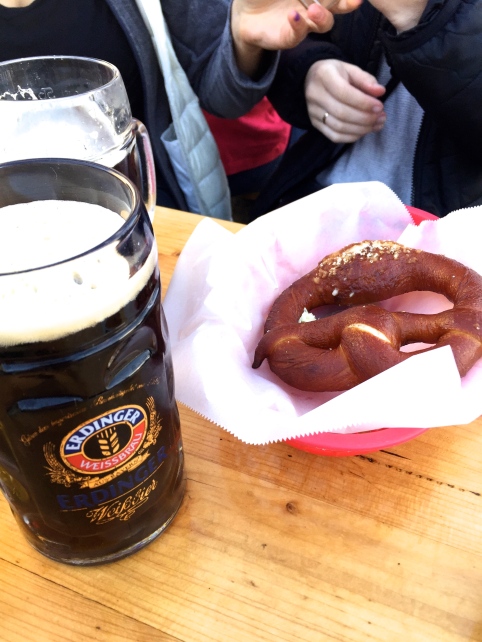 Biergarten (Hayes Valley) Outdoor beer garden serving German beer and pretzels at communal tables. Their beer menu changes but I usually order whatever dark beer they have on tap. Fun and lively atmosphere. 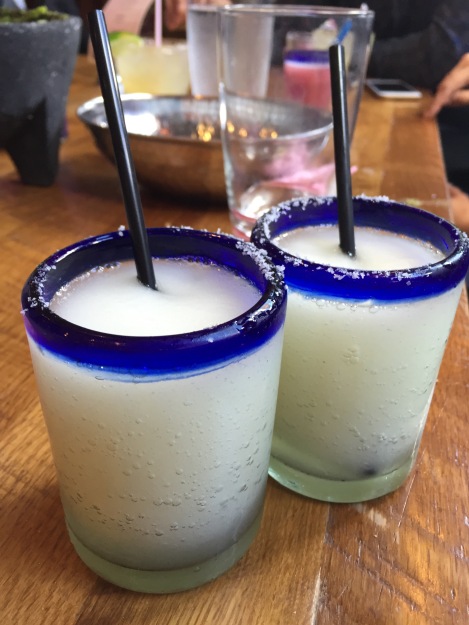 Nick’s Crispy Tacos (Russian Hill) Great Taco Tuesday deals. $6 for 2 large and delicious tacos. Be sure to get them “nick’s way” which adds guacamole and a crispy taco inside your taco. This is a pretty lively and rowdy Taco Tuesday scene. 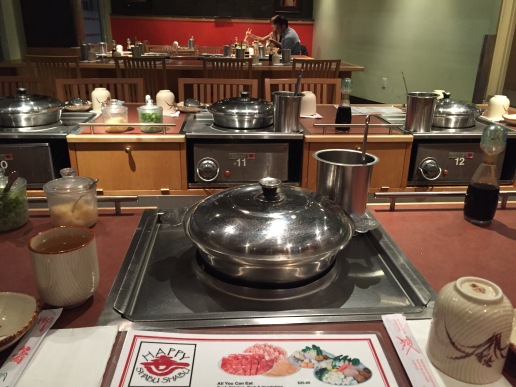 Monroe (North Beach) On Friday there are $1 starting at 6pm. The drinks go up $1 each hour. 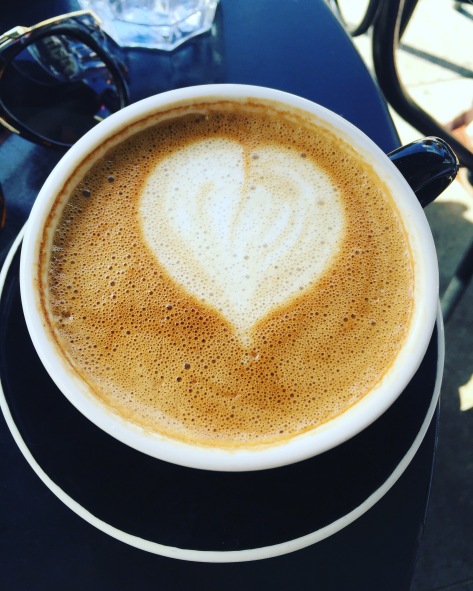 Hole in the Wall (North Beach)

Four Barrel Coffee (Mission) Super Duper serves it until 11am!